Knives have been one of the most common tools used since the beginning of human civilization. From ancient times till the present, the purpose of using knives has remained constant: self-protection. What has changed significantly over the past centuries is the features, looks, the material and style of the blade. Gone are the days when knives cut out of stone were popular in use; now we have the feature-rich and advanced automatic OTF knives, switchblades, OTFs and others.

One prevalent quality that characterizes all these knives is a sharp blade. But with regular use (and often no use!), the blade of your dear knife loses its gleam and most importantly sharpness. What’s an OTF knife without a sharp blade, right?

So here are some tips to keep your automatic OTF knife blade razor sharp:

1. Check the damage- Before you really begin caring for your OTF knife blade, the first important step is to check the damage that the blade has undergone. By picking up the knife and looking at the blade from both the sides as well as from the top, will reveal the degree of the damage. When looked at the knife carefully from the side, you will be able to see small fine lines and some small stone chips or rolls embedded on the metal which need to be removed. If your knife blade is unable to cut anything effectively, it indicates that your OTF knife has cut hard material for too long. Time for sharpening it is!

2. Loosening-up the metal- Your first formal step in having back sharp OTF automatic or double action OTF knives is decompressing or de-stressing the blade. You have used your OTF knife for a million times now and with so many years of usage, the blade has gone blunt and edgeless; in short, the steel is damaged. This doesn’t mean you will discard the entire knife; all you have to do is dispose of just the impaired steel and then you will get steel that is brand-new, lying below this layer. To do this, you must have a sharpening stone on which you will draw the damaged steel of your OTF knife. Using very light pressure, hold the blunt edge on the stone in a perpendicular position and soon you will see a fresh and new layer of steel appearing.

3. Find out the right sharpening angle- In case you don’t have any sharpening tool, you need to know which angle would be the best in delivering back your OTF knife with a sharp edge. You can start measuring the angles at 15 degrees each side. But the question is, how will you measure 15 degrees? It is simple! Get a piece of paper, fold the corner into two-thirds because each corner is 90 degree and folding it in this way will give you 30 degrees. 15 degrees is half of 30, isn’t it? In this way, you will get your 15 degree angle at which you must hold your knife while using the sharpening stone.

4. The proper way to use the sharpening stone- You can pick a sharpening stone that is 220-350 grit for sharpening your knife’s blade. Begin by rubbing the entire blade length against the crude stone. If each side has an equal inclination, make sure the strokes that you will use are even in number. In case the angles at each side are unequal, it would be better to use your own judgement in discerning how much the steel needs to be removed. Applying only light pressure, start with sweeping strokes by using most of the stone’s surface area. Take small sections at a time and remember to maintain the same angles, even at the tip. In order to prevent rounding at the tip of the blade, it is important to ensure that the tip of the blade doesn’t slip off the stone.

Conclusion- No wonder why a double action OTF with a razor-sharp blade and enticing looks, is treasured carefully by every knife-collector. Indeed, a knife with blunt edges is like a delicious-looking meal lacking taste! So say ‘Hello’ your sharp OTF knives again like when you purchased it first by following the above-mentioned tips. 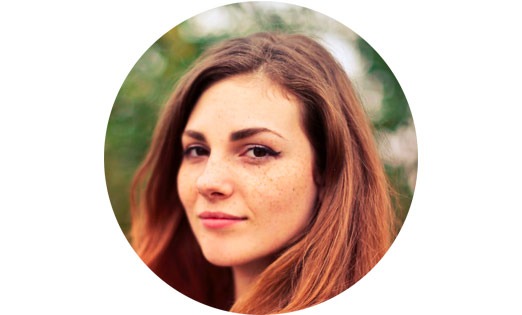